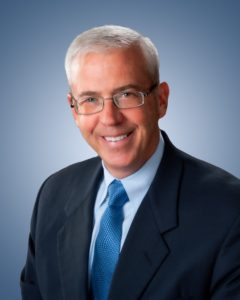 Richard M. Bekesh, AIA, has been the President and chief operating officer of Spring Engineering, Inc. (SEI) since its inception in May of 1988. SEI is a multi-disciplined, 30 person architectural and engineering design firm located in Pasco County. For the past thirty years, the firm has provided architecture, engineering and planning services to a wide variety of public, private, and institutional clients throughout Florida and the U.S. SEI was the recipient of the prestigious 2015 Bright House Business of the Year award for the 8-County Tampa Bay region. SEI was the recipient of the Pasco Economic Development Council’s Service Industry of the Year in 2003 and named the West Pasco Chamber of Commerce Business of the Year in 2006. The firm has also won many other design and industry awards.

A Florida native, Bekesh grew up in New Port Richey. After graduating High School, he attended the University of Southern Mississippi on an Army ROTC scholarship and received a degree in Architectural Engineering. He then attended the U.S. Army Corps of Engineers College in Ft. Belvoir, Virginia and was a commissioned officer. He elected to return to Pasco County after college so that he could pursue an effort to have a positive impact on the overall regional development.

Bekesh is a committed community volunteer, serving as Chairman on the Board of Directors for Youth and Family Alternatives, Inc., a not-for-profit children and family services agency. YFA honored him in 2005 by awarding him Board Member of the Year. In September 2005, the Pasco Pediatric Foundation awarded the Children’s Advocacy and Recognition Award to Mr. Bekesh and his wife Laura.

On January 13, 2009, Bekesh traveled to Tallahassee to attend a ceremony at the Capitol during which Spring Engineering, Inc. received the 2008 Governor’s Community Investment Award (GCIA) for his work with YFA on the 5K Run/Walk event on June 14, 2008 to benefit YFA’s RAP (Runaway Alternatives Project) house. The event had total proceeds of $50,000 and was one of the most successful first-time 5K events with over 450 runners in attendance. Mr. Bekesh was instrumental in the event’s organization and stepped up to be the supporting sponsor for the event. The GCIA provides the Florida Department of Juvenile Justice and the Governor’s Office the opportunity to recognize outstanding businesses from around the state that are voluntarily working to reduce juvenile delinquency in our communities.

In 2011 Bekesh was awarded the “Philanthropist of the Year” Award by the AFP (Association of Fundraising Professionals FL, Nature Coast Chapter). Bekesh was nominated by YFA and Morton Plant Mease Foundation. This honor rightfully notes how the Bekesh family has created a “positive epidemic” of giving back to their community.

Bekesh is the past chair of the Morton Plant North Bay Hospital and remains a board member. In 2011 Bekesh chaired their annual fundraising event “One Magical Night” which successfully raised funds higher than previous years. Bekesh has also chaired the Youth & Family Alternatives from 2008-2011 and remains a board member. Some of Bekesh’s past and present community involvement consists of being a member of the Morton Plant North Bay Community Affairs Committee, as well as the Pasco-Hernando Wachovia Bank Advisory Board, The American Red Cross Tampa Bay Chapter Board of Directors, and the West Pasco Chamber of Commerce Governmental Affairs Committee. 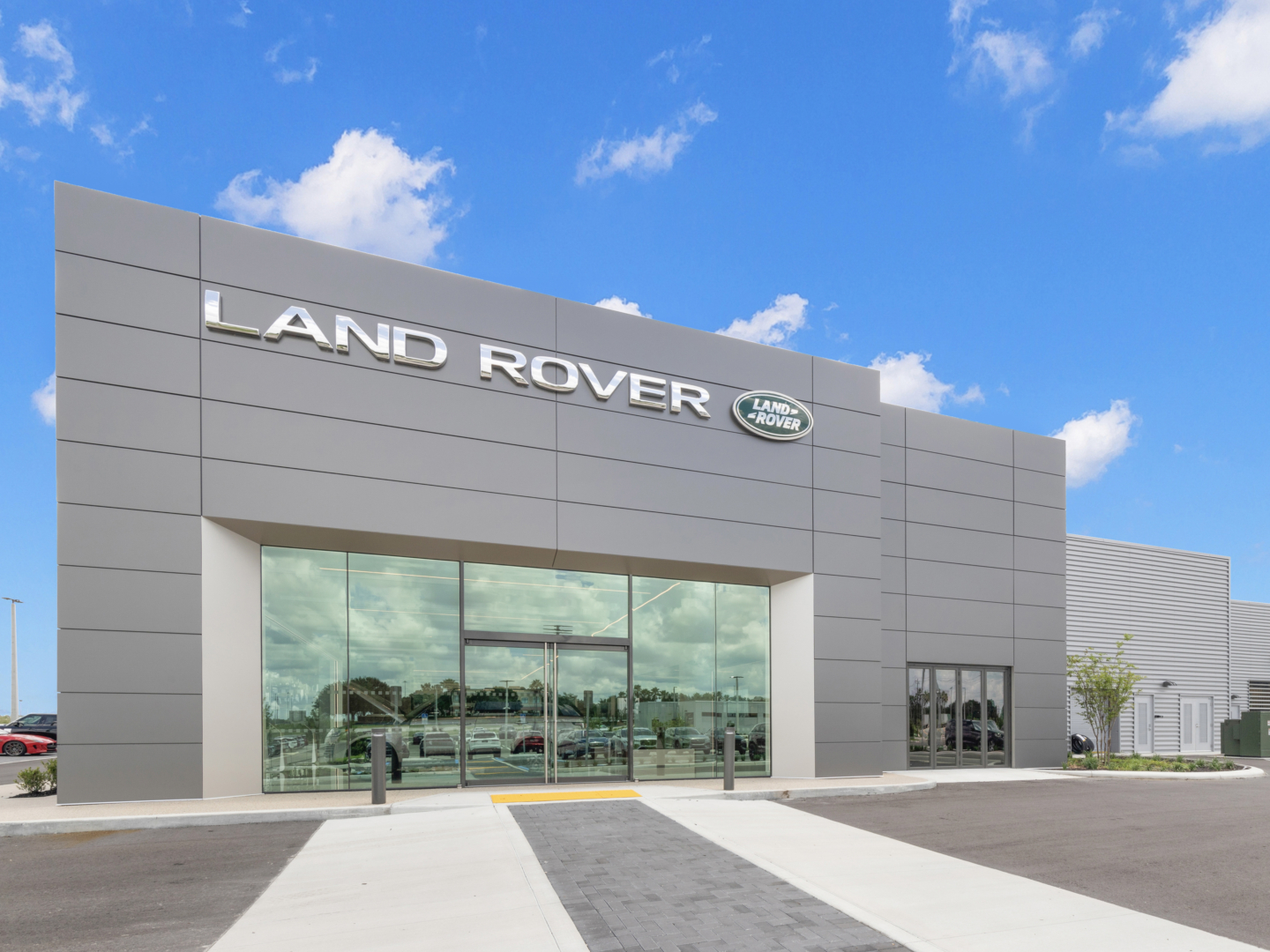 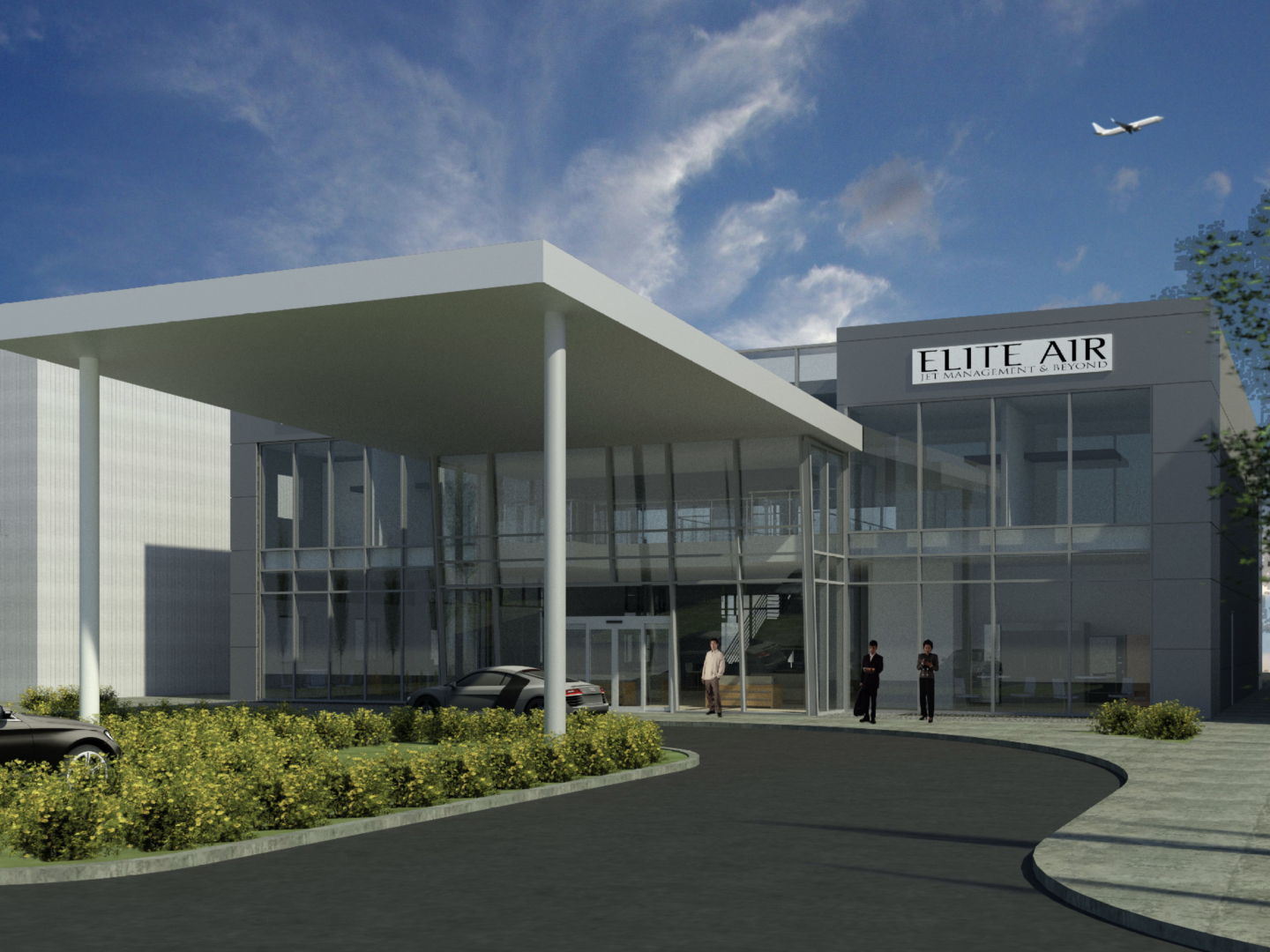 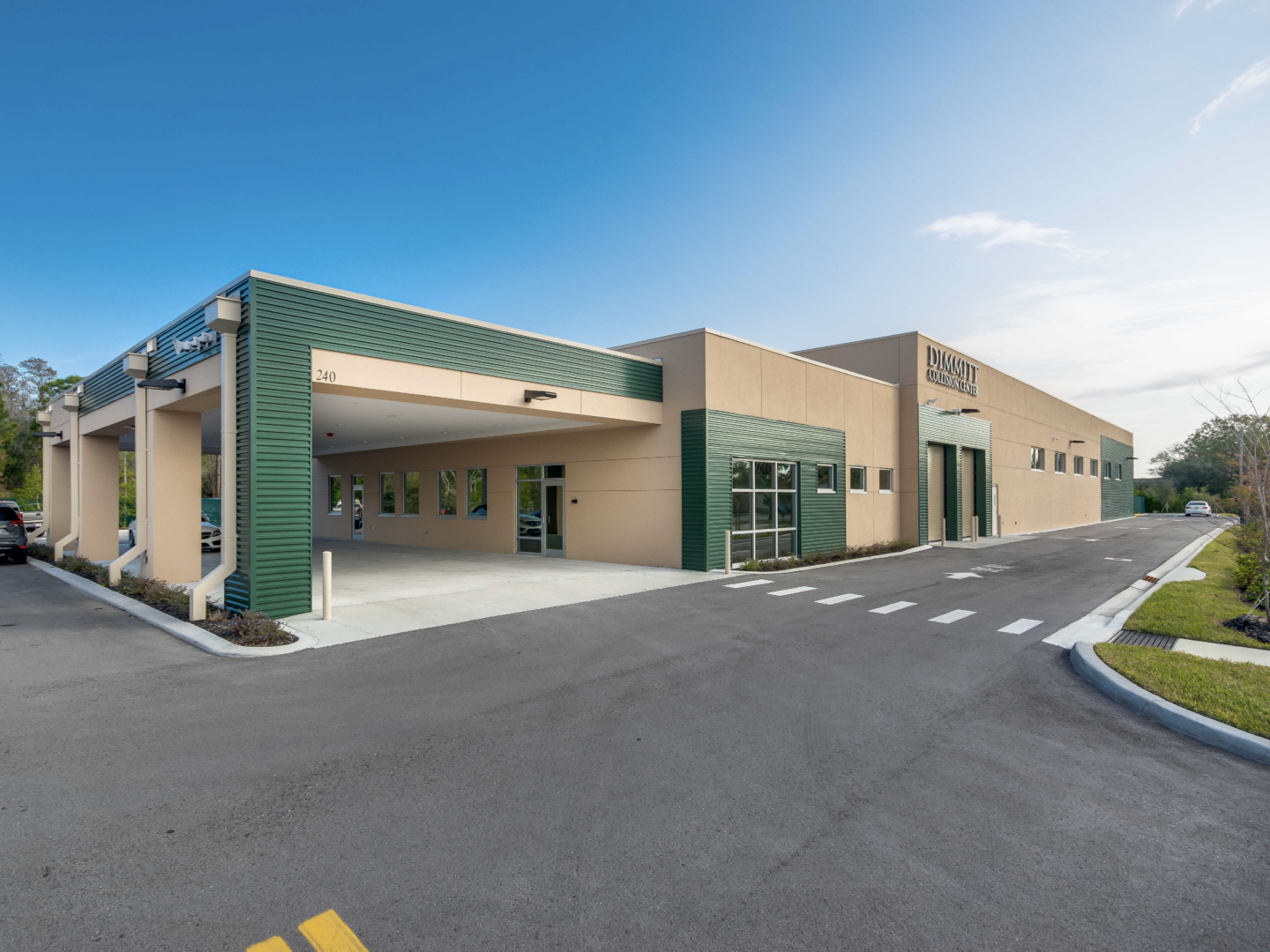 “Spring Engineering, Inc. and each of their associates dedicated to our project have been outstanding, exceeding our expectations at every point.” - Mark W. Barry, Executive Director of The ARC Nature Coast